Since 2012, I’ve published a list of my recommendations of the best books for book clubs. These have become my most popular articles. In considering what was important for a book club, I realized you need more than just an excellent book. Book Clubs need stories where there are philosophical discussions and moral issues.

These are my recommendations based on the books I have reviewed in the last year. All of the books on this list received a five star out of five rating.

I have presented them in alphabetical order. They span the mystery genre. There are cozy mysteries, culinary mysteries, thrillers and even a paranormal mystery. This year I provided a bonus book that isn’t a mystery, but may be the most inspirational book that I have ever read that I think would also be great for book clubs. The authors span the gamut from names you see in the grocery store to authors that you may not have read yet. One book is a debut novel that has already won a prestigious award and is nominated for another. There are books from large publishers and small presses.

Many of these authors are pleased to attend book clubs depending on the distance either in person or by Skype.

A book club can travel vicariously to Amsterdam and explore this cozy mystery and the world of Dutch art. In the book the protagonists says, “One of my weaknesses is that I always want to fix everything for everyone.  And I can’t.  Life can’t always be fixed.” An interesting topic for book clubs to discuss. What problems can’t we fix today.

“Chaos” takes the reader on a thrill-filled read which explores some very scary and realistic weapons that terrorists could make.

There are many issues here for a book club, plus great recipes to try for snacks. I was drawn to the sinking of the Andrea Doria, an Italian Cruise Liner that sunk and the mystery involved there. There is also a cop killer on the loose. 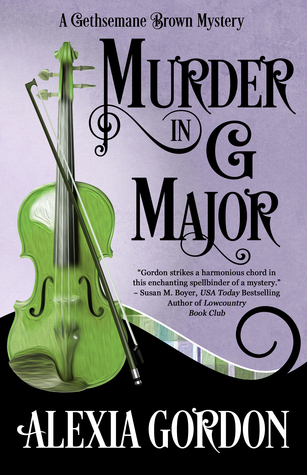 An outstanding paranormal mystery where the ghost of the accused killer wants the tenant in his house to find his wife’s real killer so he can rest in peace. This book has won the Lefty Award for Best Debut Novel and is nominated for an Agatha Award. 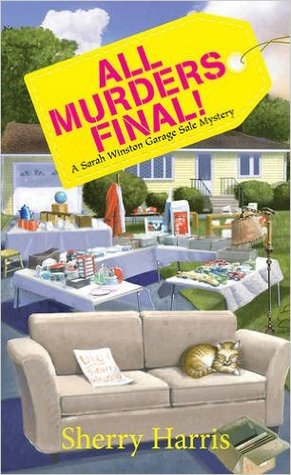 “All Murder’s Final” is also a story about love, in all its interesting and complicated forms. It illustrates the way divorced people should treat each other. The book also looks at new forms of garage sales.

A cozy fast-paced mystery that considered issues such as development and drugs. It also asks how far someone will go to protect a relative. In addition, there are two adorable pug puppies that add humor to the book. 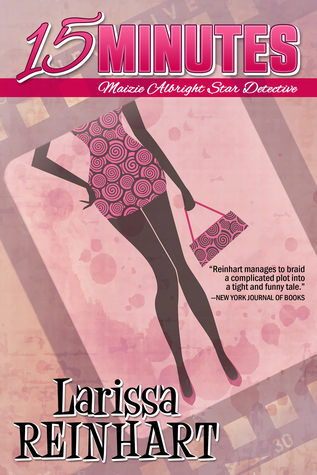 “15 Minutes” looks at how a young girl who has been managed by her stage mother breaks away to have the career she wants. A light humorous cozy mystery that reflects what reality shows may be doing to people today.

When the Music’s Over by Peter Robinson

“When the Music’s Over” offers a philosophical look at society today.  This book looks at two cases where underage girls are raped.  The first is ignored because the culprit had power and celebrity.  The second is much darker and describes the sad situation many people find themselves in trying to escape poverty.  It also examines Islamophobia and the equally terrifying opposite, the refusing by police to intervene for fear of appearing prejudice.

“Abductions and Lies” illustrates how difficult it is for men and women to return to society having once been in prison. It also considers the issue of eye witness identification which is often flawed. The book also illustrates how grant applications for city projects are designed and handled.

The Twelve Dogs of Christmas by David Rosenfelt

“The Twelve Dogs of Christmas” looks at city zoning laws for a woman who rescues puppies. It illustrates how they laws are unequally applied. This is all wrapped up in a funny mystery with lots of dogs.

Bonus Book: The Book of Joy: Lasting Happiness in a Changing World by His Holiness the Dalia Lama, Archbishop Desmond Tutu and Douglas Abrams

“The Book of Joy: Lasting Happiness in a Changing World” addresses the topics of the nature of true joy and obstacles to joy from fear, stress, anger, grief, illness and death.